A look beyond the field of play. 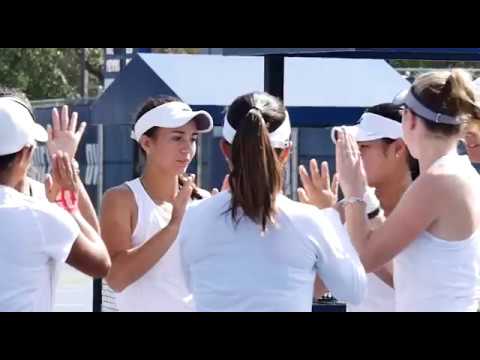 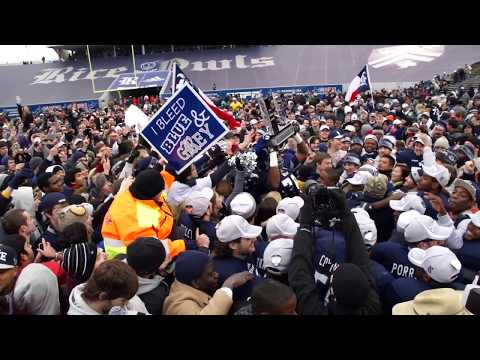 This is Rice Athletics 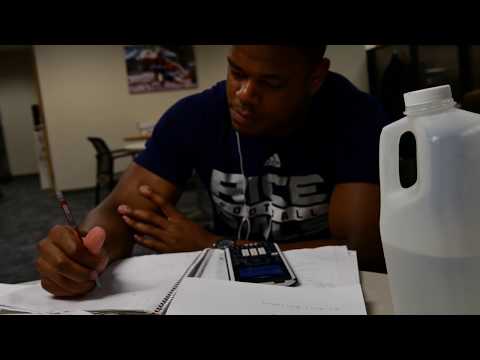 LB walks us through what it takes to be a scholar-athlete. 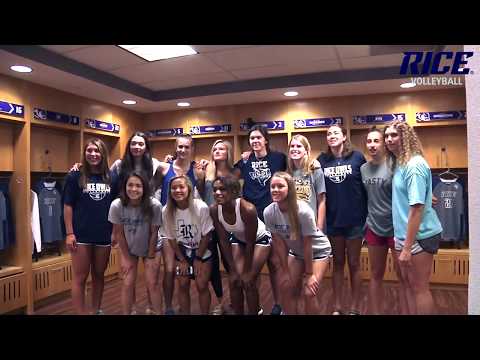 Volleyball Got its First Glimpse of Renovated Lockers 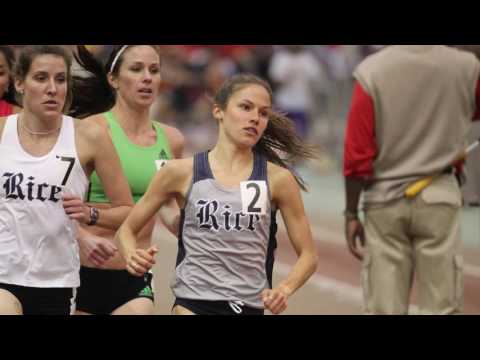 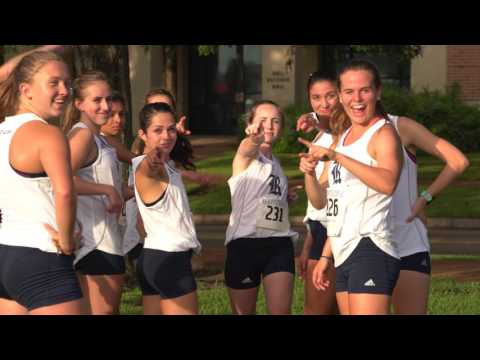 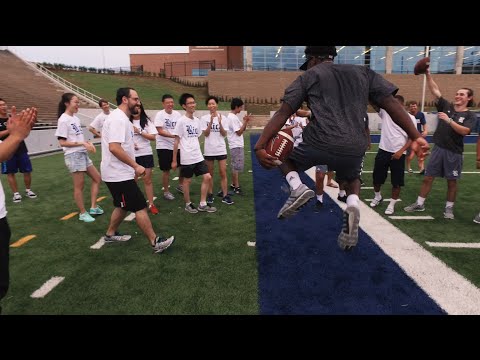 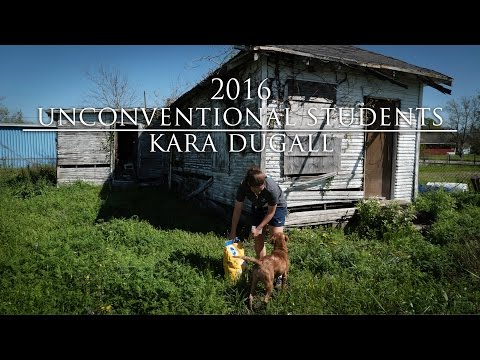 Unconventional Students at Rice: the Goalie Who Saves Dogs' Lives 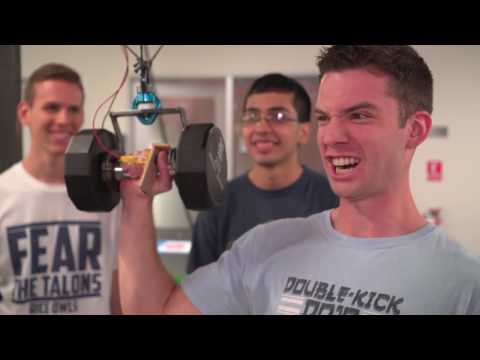 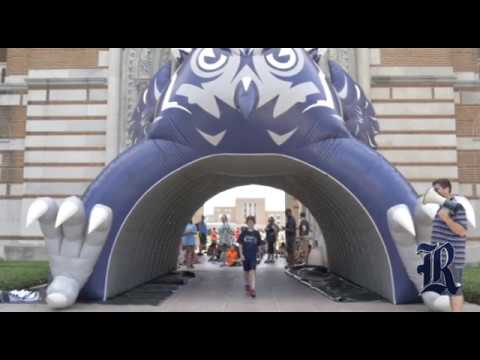 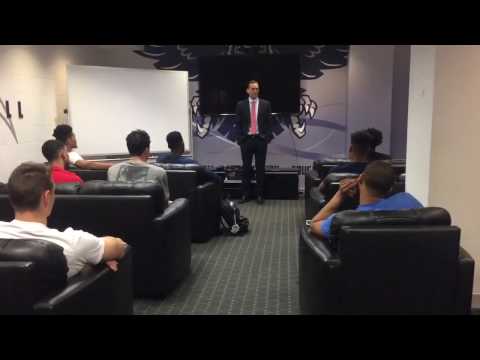 Men's Basketball Learns the Name of its New Coach. 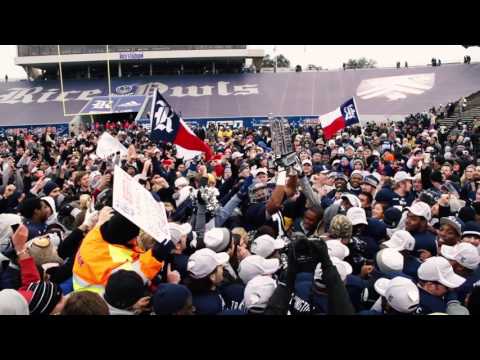 Rice University students turned a fish pump into a lifesaving-breathing machine for babies. 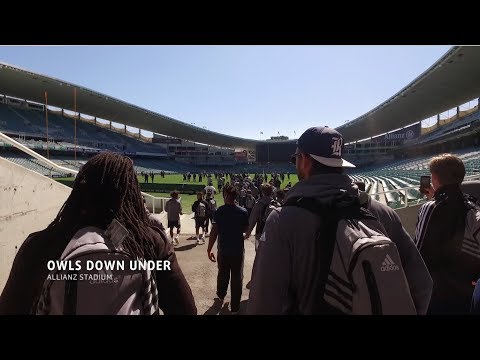 Rice Owls Down Under

Work, play and more work for the Rice Owls down under in Australia 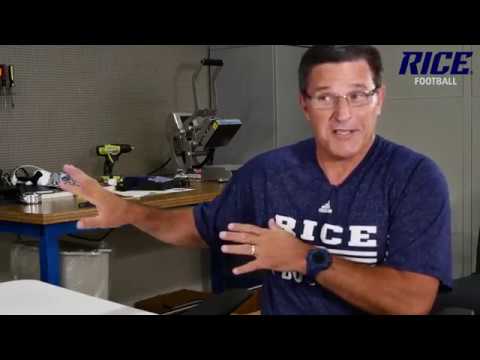 Keeping The Owls In Gear

No challenge is too great for Rice's ace in the hole, Assistant AD for Equipment T-Joe Breaux. 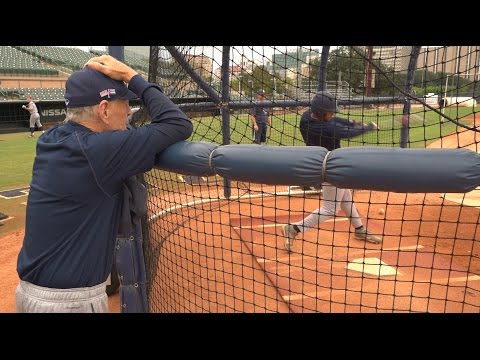 The Rice Owls Head To Cuba 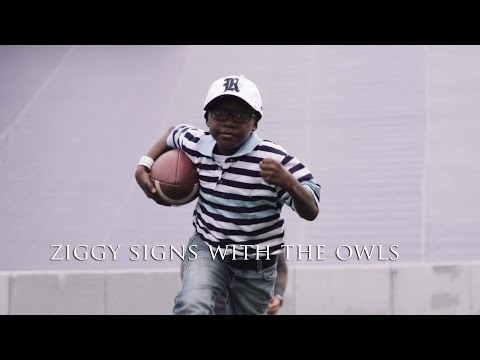 With the help of Team IMPACT, Rice University head football coach David Bailiff inked 7-year-old Fre'derick "Ziggy" Stoval-Redd of Mississippi to a national letter of intent to become an honorary member of the team. 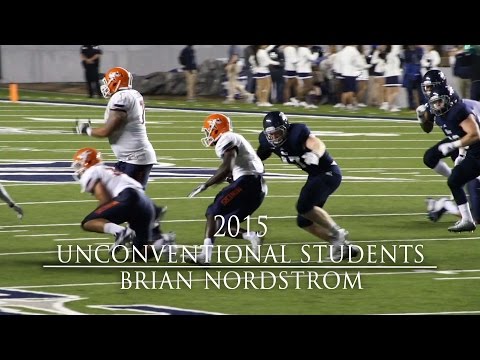 Gridiron To The Workforce

Rice Owls defensive end Brian Nordstrom was a redshirt freshman walk-on with the football team in 2011 when he arrived at Rice. As a redshirt, Nordstrom was allowed to practice with the team, but he wasn't permitted to suit up and play in his first year at Rice. 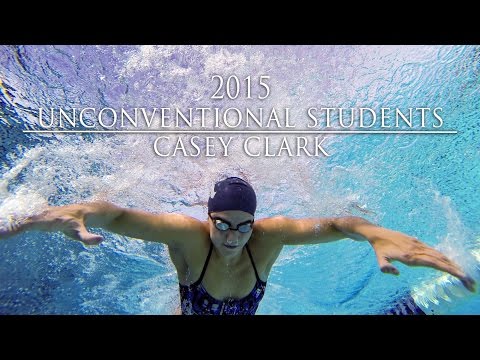 When you choose to go down one path in life, you can always wonder what might have happened if you had chosen another. Four years after Casey Clark decided to come to Rice University on a swimming scholarship, it's hard to imagine any other path being more successful. 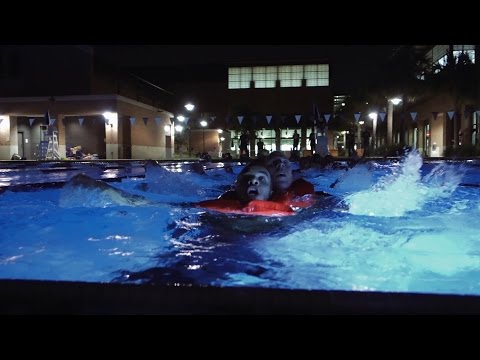 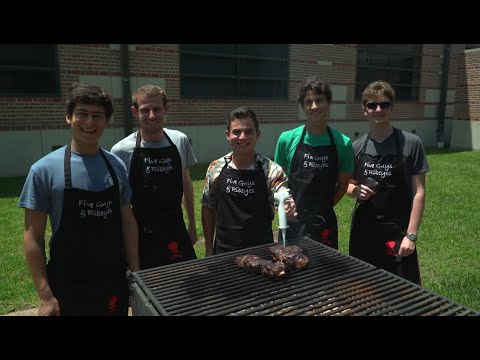 As he stood on the podium in Pyeongchang, South Korea in March, Sam McGuffie had every reason to imagine himself in a similar position less than a year later when the Winter Olympics return to this same venue.

Growing up, young kids in all areas of the world dream of becoming professional athletes. However, for the majority of them that dream of working in and around professional sports eventually becomes a fantasy.

Darik Dillard reflects on his journey from high school recruit to Rice graduate, four-time letter winner and one of the top 10 rushers in school history.

This summer on the R Blog we will be featuring several graduating seniors with reflections on their careers at Rice University. The second installment features Kevin Reilly of the golf team.

This summer on the R Blog we will be featuring several graduating seniors with reflections on their careers at Rice University, beginning first with Adaeze Obinnah of women's basketball.

This summer the Athletics Department is featuring several graduated seniors with reflections on their careers at Rice University. The second installment features Anniina Ala-Seppälä of the swim team.